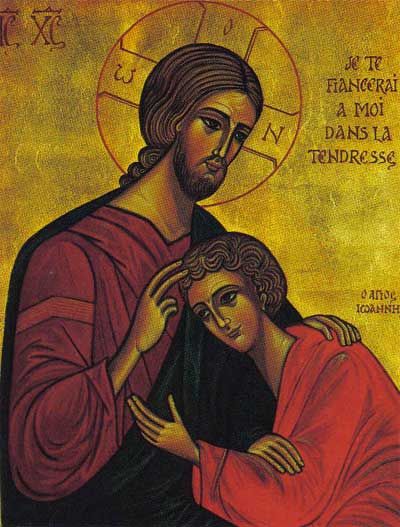 “Now the tax collectors and sinners were all drawing near to hear him. And the Pharisees and the scribes grumbled, saying, ‘This man receives sinners and eats with them.’” (Luke 15:1-2)

Jesus preached a series of parables about the love of God for sinners while in an assembly composed of 2 different groups. One group was composed of the religious elite, the Jewish religious leaders and their followers. These men included the Pharisees and their scribes. They were religious fundamentalists who claimed that their law keeping, their outward displays of piety and adherence to rituals and rules made them holy. They were proud of their obedience because they believed God accepted them and so they were superior to everyone else. They had no love in their hearts for God, their fellow Jews, and certainly not those they considered unclean.

The second group of people Jesus addressed were sinners. In those days the Jews considered prostitutes and tax collectors, men who were despised as traitors and thieves to be the lowest form of sinners and, therefore, unclean. If such people had sought for God’s love, mercy, forgiveness through the Pharisees, they would find only bondage to rules or merely outright rejection. The Pharisees condemned Jesus because they claimed He became unclean by associating with these sinners. But as we note from Jesus’ miracles, every unclean person He touched became clean. His holiness and love over made them whole.

Today sinners that some believers and churches tend to shun and condemn come in various forms: prostitutes, drug abusers, the sexually immoral, homosexuals, among others. And these days, perhaps we would include the anarchists who staged violent and deadly riots in our nation over the last 3 years, those who cry out for the right to abortion, serial killers and others who commit murder and other violent crimes.

While these are all certainly sins that can never be condoned, we as believers must realize that those who do such things are all people with a great need for love which they seek to satisfy with lifestyles and perversions that never bring peace, joy, or comfort if though they may think so. Jesus took the time to associate with such people, to understand them and their needs. Although He never condoned sin, He almost always extended mercy, love, and forgiveness toward sinners, to lead them to faith.

Jesus received sinners and ate with them. So should we because we are those sinners. Grace and mercy are granted us not because of our good deeds or religious works, but because of God’s loving-kindness.