The Audacity of Prayer 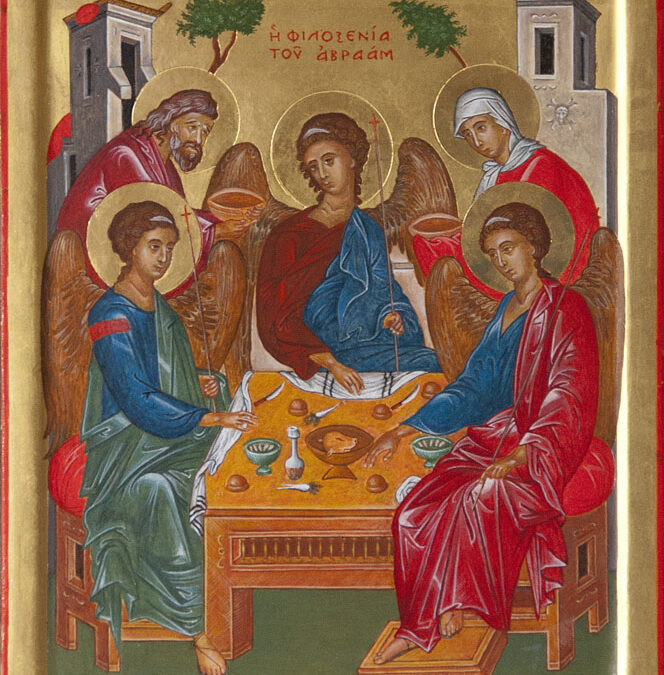 When the Lord God gave Abraham the bad news that He had decided to destroy Sodom and Gomorrah, he knew that God was right. The gross evil of the people of these cities was repulsive and cried out for God’s justice. Yet Abraham was concerned: his nephew Lot and his family lived in Sodom. He knew that he had such an intimate relationship with the Lord that he could plead for mercy. The Lord granted his request but to no avail, because, sad to say, there were not even 10 righteous people in Sodom. Apparently, the godly influence of Abraham and Lot had not affected his neighbors, nor, as it turns out, his wife and daughters.

The believer has, through Christ Jesus, as intimate a relationship with God as Abraham did. Such a relationship permits us to be bold and honest with the Lord realizing of course that He always knows best. Nevertheless we should never be afraid to express our thoughts and requests openly but respectfully to the Lord just as Abraham did.

One such prayer we must pray is for blessings upon our nation for it is filled with great wickedness that condones and exalts sin. And yet, unlike Sodom, there are many righteous living here. For the sake of the righteous the Lord still stays His hand of judgment on this land but will not always do so. We believers must work by faith to be a godly influence on our neighbors while we can. For them, this story of Sodom and Gomorrah should frighten them and lead them to repentance and faith in Jesus. The Lord God destroyed all the inhabitants of those cities because of their total depravity, injustice, and utter disobedience to Him. That would include the young children and even, perhaps infants. Such an action seems to be out of character with the God we know as loving and merciful. But this action shows us that God hates sin and takes it very seriously, not as a laughing matter or a subject for entertainment. It also shows us that He will decisively judge and punish injustice. He did so at the cross. The saving benefit of that sacrifice is granted to all who have faith Christ as our atonement for sin.