The Wisdom of Experience 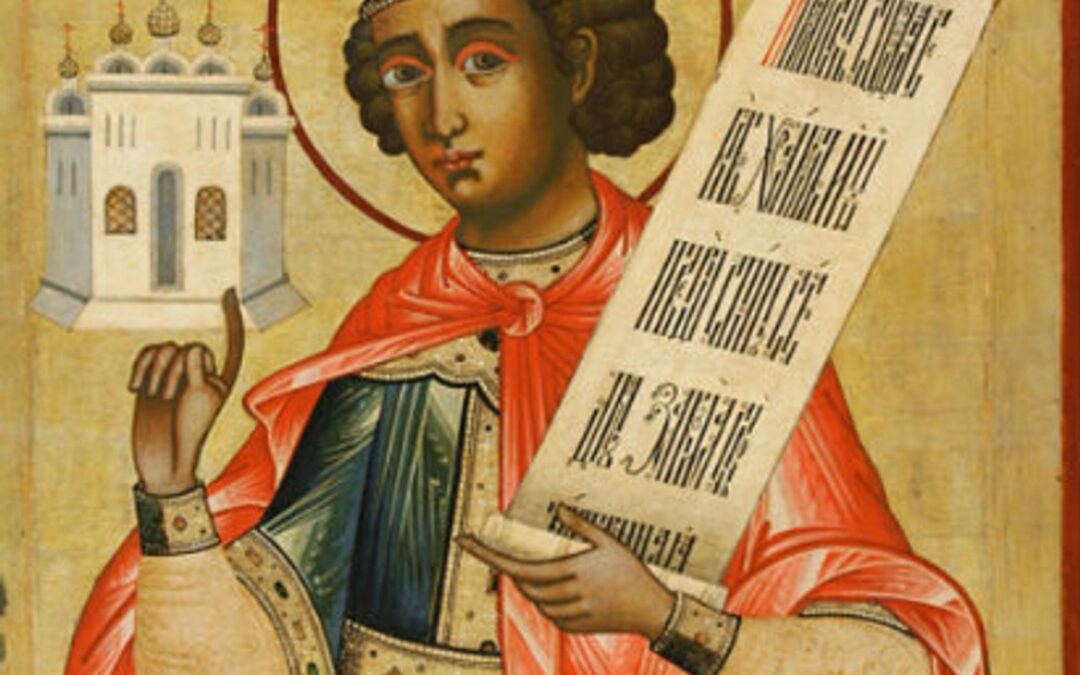 “I the Preacher have been king over Israel in Jerusalem. And I applied my heart to seek and to search out by wisdom all that is done under heaven. It is an unhappy business that God has given to the children of man to be busy with. I have seen everything that is done under the sun, and behold, all is vanity and a striving after wind.” (Ecclesiastes 1:12-14)

The word translated vanity occurs several times throughout the book of Ecclesiastes. In the English language it means excessive pride or conceit. Solomon, who authored this book, used it to convey the idea of something which is fleeting and elusive, a chasing after wind, which, as we know, cannot be caught or tamed. His use of this word presents an extremely somber view of his life, one which was filled with various dynamic yet unsatisfactory experiences which brought him only sorrow and suffering, not the joy or fulfillment he hoped for.

This is surprising and strange for early in his life Solomon had asked God for wisdom so that he could rule the Lord’s people with justice and mercy. The Lord gave it to him, but apparently, like many people, he strayed from God’s ways. While he did use the Lord’s wisdom to accomplish many things that made Israel a powerful and secure nation, he also indulged in a wide variety of sensual experiences: food, drink, entertainment, sexual excess, and foreign gods. When these failed to satisfy he threw himself into his work. As great as his deeds were, they did not satisfy for he realized that after he died he would not be able to ensure that his legacy would be upheld. Someone would come along too foolish to know better and all his work would count for nothing. And that is what happened. His son, Rheoboam, who ruled after him was a foolish man whose sense of self-importance resulted in the split of the Kingdom into Samaria and Judah as well as general apostasy as many sought satisfaction in the same sensuality and paganism as Solomon.

Solomon’s experiences reflect our contemporary society. The worldview presented by the media and academia exalts a life of sensual experience that we are told will provide us with meaning and purpose. Daily we are bombarded with messages that tell us that the greatest pleasure in life is to be found in sexual activity or in various entertainments and experiences that give an adrenalin rush, including overindulgence in fine dining and drinking. And the media also proclaims that satisfaction and meaning are found in the accumulation of wealth, possessions, power, and fame as if such could hold off death and suffering. Consequently, many people indulge in these futile pursuits rarely stopping to think that they all lack eternal value. The truth is, as Solomon warns, peace and contentment are found only in a life lived for the Lord, one of loving service to others in His Name.