Praising God for His care and love. 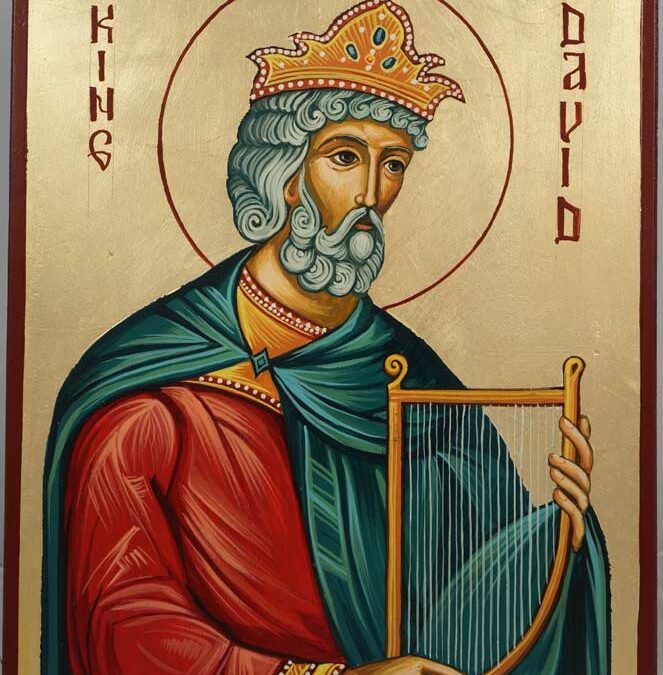 The Lord is high above all nations,
and his glory above the heavens!
Who is like the Lord our God,
who is seated on high,
who looks far down
on the heavens and the earth?
He raises the poor from the dust
and lifts the needy from the ash heap,
to make them sit with princes,
with the princes of his people.
He gives the barren woman a home,
making her the joyous mother of children.
Praise the Lord!

At Passover it was customary to sing this Psalm before the Seder meal. The Psalmist calls on God’s people to praise Him because though He maintains an exalted position, He has humbled Himself in order lift up the lowly and downtrodden. God’s people are to praise Him for He is Almighty and holy yet intimately concerned for the well-being and salvation of those He loves. Since all of the creation of the natural world exalts His awesome power it is only right that His people, in fact all human beings do the same.

The Psalm reminds us of God’s great love for His children, the faithful in Christ Jesus. Though in this world we may have tribulation and suffering while the wicked and ungodly prosper, we know that God often reverses these situations. At times He exalts exploited and downtrodden believers to positions of material wealth and influence. He expects them to use their new position to give Him glory, not to pamper themselves by wasting their prosperity on property, trinkets, and pleasures.

Even if the Lord does not provide any material blessing, He lifts and upholds all those who trust in Him. He grants faith which guarantees their righteousness but also assures them that He will be with them in their trials to give them the strength, patience, and grace to endure. He takes away the fear of death through the ultimate assurance of salvation and life everlasting. The ungodly, rich or poor, powerful or not, famous or unknown, cannot say this.